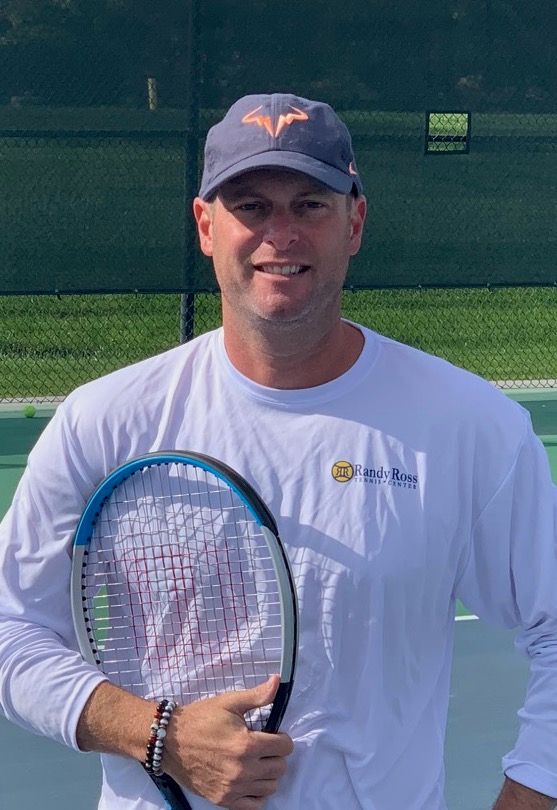 Tomi Winnig, born in Sao Paulo Brazil, has been playing tennis since he was 5 years old and began to flourish as a player at his parent’s tennis academy. As a junior, Tomi was ranked Top 10 best players in Brazil.

Tomi has a special way of teaching tennis that allows all levels of players to learn and play with confidence and ease.⁣ ⁣ When Tomi is not on the court, you can find him at home playing with his two sons, Jacob and Jagger. He is also a lover of dogs and the Colorado outdoors.

Tomi offers the following lessons to our members. Prices are per person per hour. You can contact Tomi directly to schedule or book through the front desk or our membership portal.