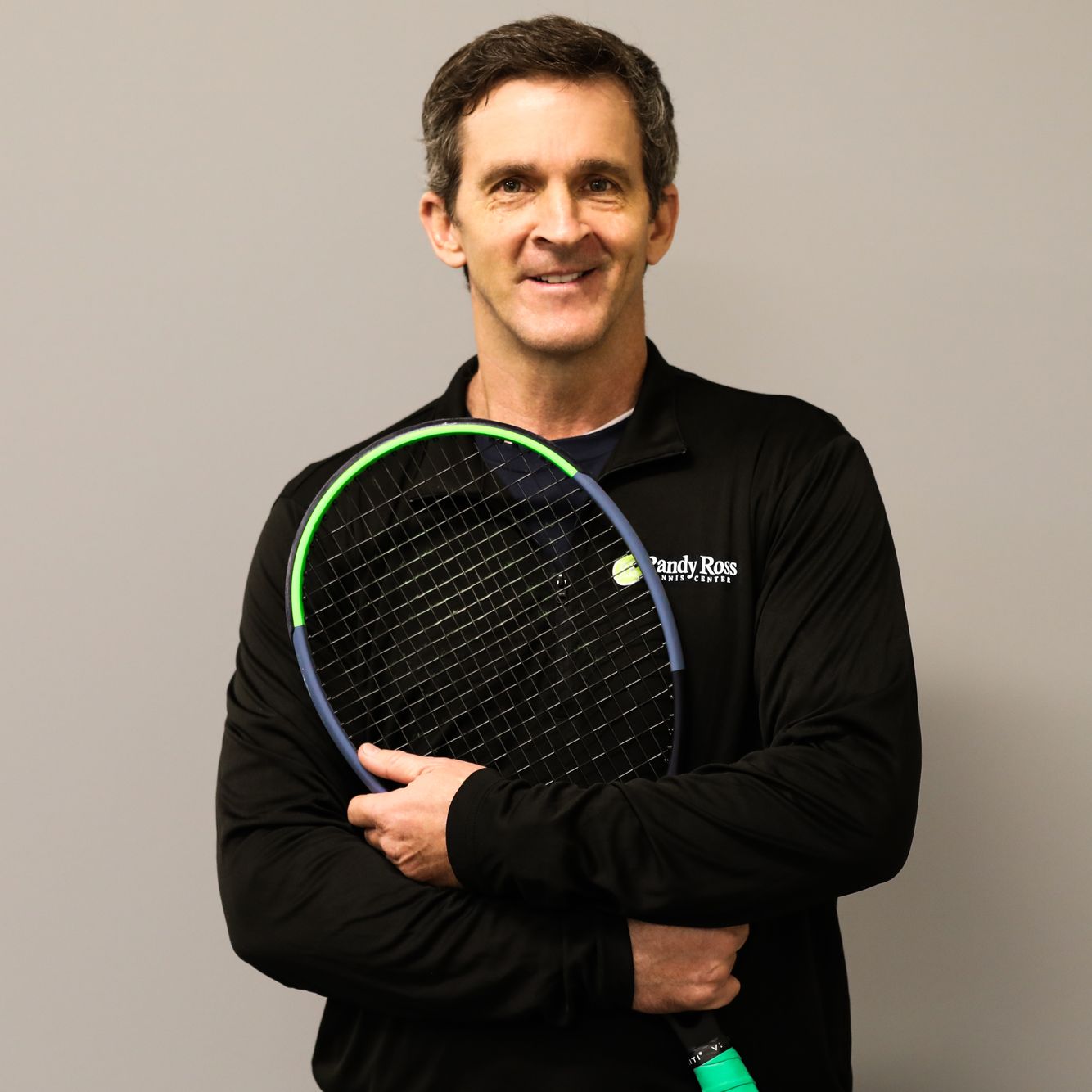 CJ Colburn is an experienced international tennis professional with recognized leadership in training and managing tennis programs and players for over 25 years. CJ is a University of Hawaii graduate and studied Mental Sports in Neuro –Linguistic Programming (N.L.P.) a USPTA tennis coach and a certified personal trainer. CJ became the Director of Pearl Harbor Tennis and Fairtex Sport Resort in Thailand. He worked in Asia In High Performance Training Camps as a Davis/Fed Cup Coach and under the ITF for the U/14 and U/16 both boys and girls, developing the top Asian tennis junior players.

CJ offers the following lessons to our members. Prices are per person per hour. You can contact CJ directly to schedule or book through the front desk or our membership portal.